Littleton Breweries Explain the Difference between IPA and Pale Ale 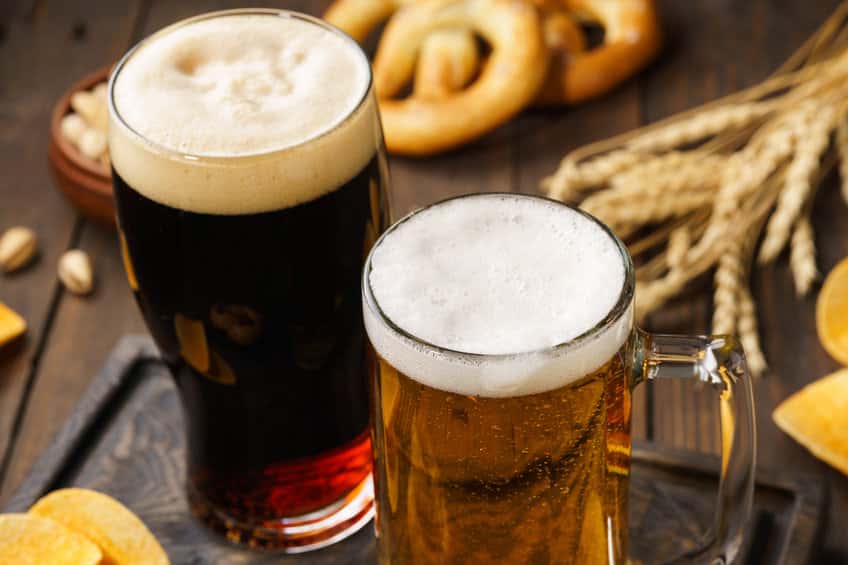 In the past, beer used to be a beverage that was considered simple and mostly suitable for relaxed get-togethers in pubs. Today, beer drinking has turned into a culture that is as sophisticated as wine tasting. As craft beers have started to become increasingly popular, many of us have learned new terms, such as IPA and Pale Ale. The beer experts working in Littleton breweries have multiple tasks when creating new beers. One of those tasks is to determine the exact type of the beer, so here is an outline provided by the experts about the most important differences between the two types of beer:

What a pale ale really is – the first recipes of pale ale beers date back to 18th century England. Back then, beers used to be dark in color and rich and creamy in taste. The pale ale got its name because of its much lighter than usual color and its light, almost fruity taste- something that was never seen or tasted before that.

What an IPA really is – IPA stands for Indian Pale Ale and it is a beer style that belongs to the pale ale category, yet it is completely different. First brewed in India, IPA beers are aged in a way similar to wine before they are consumed, and they also have a higher alcohol content.